Maximize the Bottom Line of your Auto Dealership 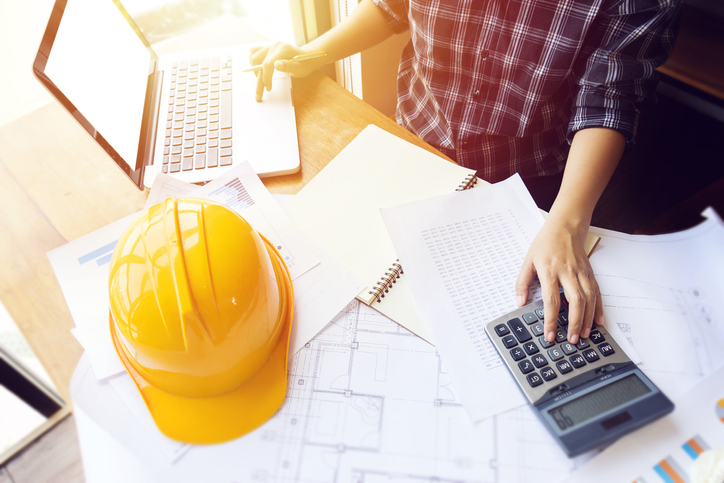 CPA firms for auto dealers require years of experience to deal with the various regulations, compliance rules, and the unique business models that car dealerships run.

Account reconciliation in auto can be the difference of thousands of dollars, allowing you to review your internal controls after finding consistent mistakes such as numbers that were accidentally flipped when entered, a miscalculation that was the result of pushing the wrong number on a calculator, or an account being listed as debited when it should have been credited.

In addition to catching honest mistakes, account reconciliation can help prevent internal fraud, such as service department employees stealing parts and reselling them on a third party market.

Because car dealerships are composed of multiple departments, often working out of sync, reconciling accounts can be a mountainous task for internal accounting departments. Bringing in an experienced CPA from the outside can help get a fresh set of eyes on your dealership and offer a new perspective on how to operate profitably moving forward.