Good News for You: IRS agrees to the Deductibility of Certain State payments made by Pass-through Entities (Partnerships and S corporations) 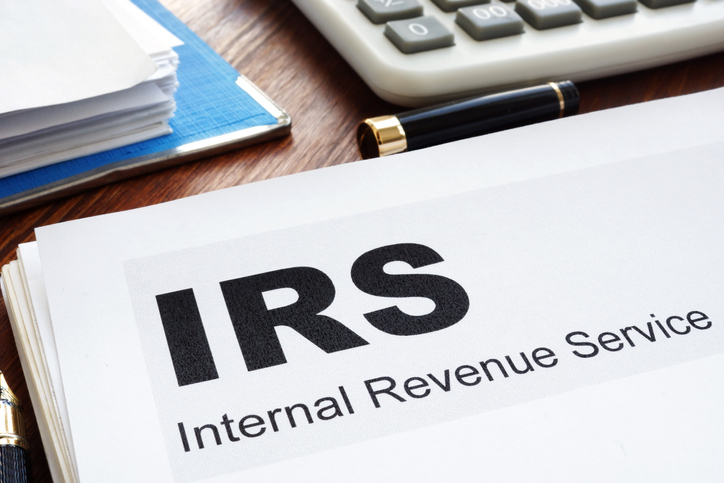 The Tax Cuts and Jobs Act that was passed into law on December 2017, effective for tax years commencing thereafter, limited the individual itemized State and local tax deduction (income, real estate taxes, etc.) on the Federal individual income tax return to an amount not exceeding $10,000; SALT limitation. For example, if an individual taxpayer has incurred $10,000 in real estate taxes and $15,000 in State income tax on income earned, the maximum the taxpayer can deduct as an itemized deduction is $10,000 and the balance is lost as a deduction. Various states have developed a workaround to mitigate the lost deduction and resulting tax benefit.

The bill provides a refundable tax credit for members of an electing PTE subject to New Jersey gross income tax, such as individuals, which is equal to the member’s pro-rata share of the PTE tax for that period. The legislation specifies that any credit is only available “after the application of all other credits allowed by law [. . .] and claimed by the taxpayer in the taxable year.” If the amount of credit is bigger than that of the tax otherwise due, then the excess amount of credit over tax will generally trigger an overpayment (i.e., refund). A trust or estate which receives the credit can allocate the credit to beneficiaries or use it against their tax liabilities.

The IRS has now released guidance as of Monday, November 11, 2020, that proposed regulations will be released shortly which will allow pass-through entities, partnerships, and S corporations, to deduct state and local income taxes imposed on the entity. This development resolves an issue that has been around since Connecticut enacted the first pass-through tax following the passage of the Tax Cuts and Jobs Act.

In the announcement, the IRS indicated that the forthcoming regulations would treat these types of State tax payments as deductible, thereby reducing the federal income passed through to the owners. This announcement is a welcomed clarification from the IRS and will alleviate much of the uncertainty surrounding these SALT Cap workarounds that are enacted by certain states and may result in the introduction of similar tax regimes by other states.

This action by the Internal Revenue Service may mitigate the effect of the Tax Cuts and Jobs Act, relating to State tax deductions for taxpayers that are members of pass-through entities. Individual taxpayers with Schedule C’s and one owner LLC’s with W2 wage earners that are not members of a pass-through entity are not affected by the change. Each taxpayer must evaluate their individual tax situation as to the benefit if any.